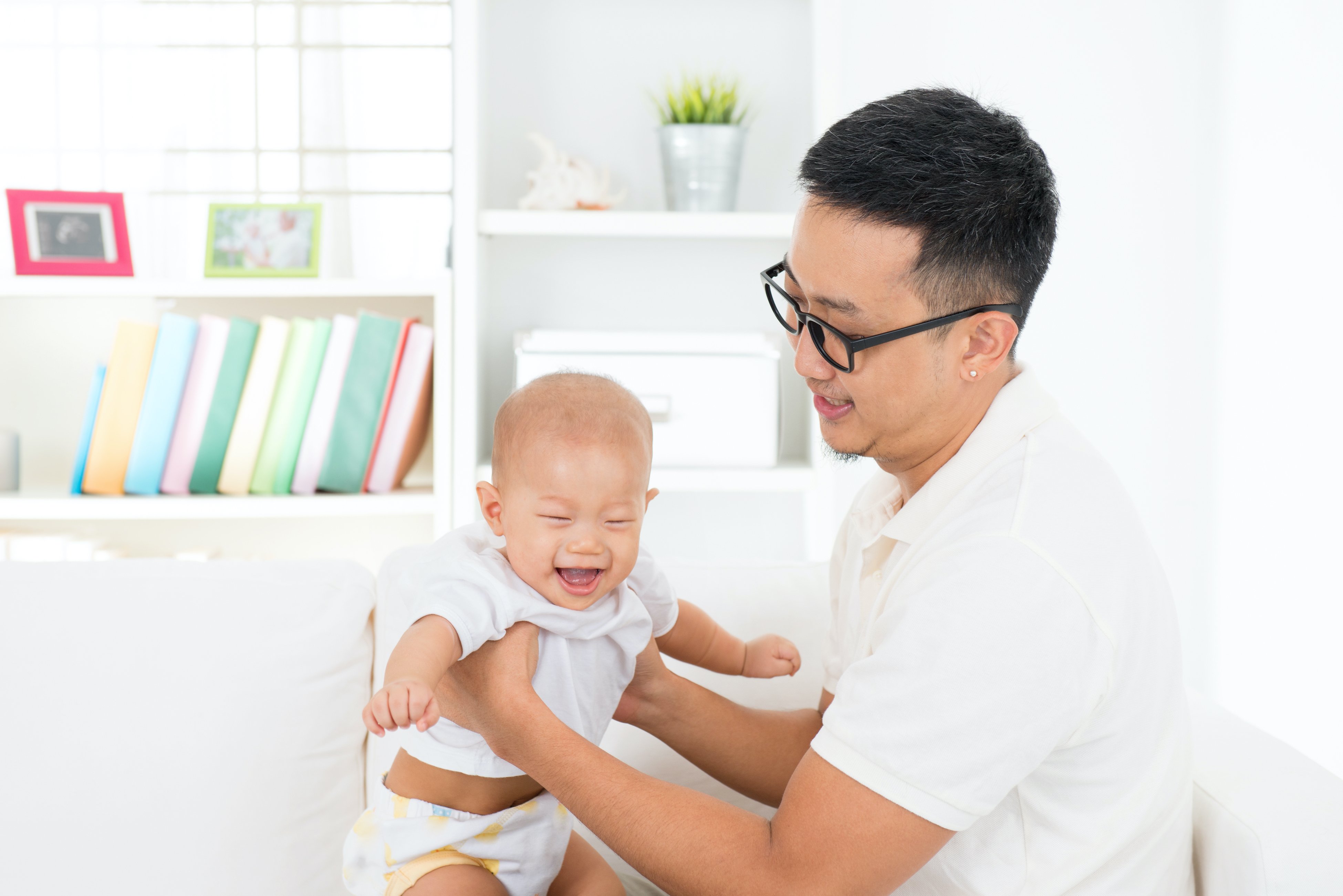 The Asian stereotype paints fathers as the breadwinners and mothers as caregivers for the kids. Baby boomers and Gen X may remember their dads as the ones who go out and work, while moms stay home and look after the children. It is also common for dads of these generations to be the “discipline masters” at home, often perceived as the stern and distant figure.

What roles does a dad play in child development?

1 Educator. A father shares with his children the basic principles and values for them to adhere to in their lives, including a code of social conduct, manners, attitude in facing problems and important life skills.

2 Protector. A father provides a feeling of security, both physical and mental. In knowing that dad is always here for them, it builds a sense of confidence, security and stability in the child.

3 Role Model. Children are always observing what their parents are doing and how they behave towards others. A father is a particularly important role model for his sons, as they will learn how a man should be, and imitate his (hopefully good) behaviour as they grow up. Daughters will also use their fathers as role models, often seeking the same characteristics they admire and respect, in their future partners.

4 Friend. Having a healthy relationship since young will lay a strong foundation for parents and children to become friends as the latter turn into teens. This close and friendly relationship makes it less likely for children to stray from the right path and fall into undesirable company and habits. They will also be more likely to turn to parents for guidance and help when they need it.

5 Entertainer. Unlike the stern and distant dads of the past, men nowadays are more enthusiastic about participating in play time with the kids. (And yes, we can trust the dads to be good at monkeying around with the children!) This frees up time for the moms, be it to finish up chores, or to get some much-deserved rest. For working moms, there would also be times when more attention is required at work. Dads should and can fill the void, and be a good team mate to their spouse while spending precious time to bond with the little ones.

Research in recent decades suggests that the earlier dads get more hands-on, the better. Trends are definitely changing - even if more speedy and common in some regions than others – from the days when the mere thought of a diaper changing deck in the gents or men donning baby carriers may be unimaginable, even undermining a dad’s “manliness”.

And why not, especially when we are seeing more of these in 21st century dads:

You may find at your workplace, male colleagues talking about being the ones to send their kids to school every morning, showing off kids’ photos in their smartphones and bragging about short trips alone with the kids.

Indeed, the modern workplace allows fatherhood to become an even more active role without being judged, and increasingly more companies are offering paternity leave, childcare leave and flexi-hours – benefits no longer exclusive to moms.

While moms are still often the primary carers, the dad’s role is surely no less important in a child’s development into a well-balanced adult – a role men are proud to take up.