Watching a movie with your family is always a great way to wind down. This Children’s Day, we’ve curated a list of movie recommendations that include some of our childhood classics, for you and your child to enjoy! 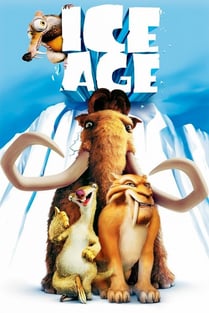 An animated comedy movie directed by Chirs Wedge, set during the days of the ice age. The movie is centered around three main characters, a wooly mammoth; Manny, a ground sloth; Sid and saber-tooth tiger; Diego - then found a human baby and work together and go on a quest to return the human baby back to his father across the world on the brink of an ice age. 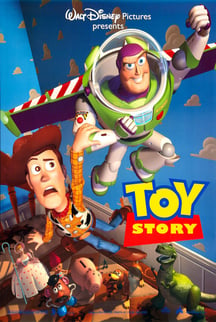 Toy Story is the 20th-highest-grossing franchise worldwide and the most critically acclaimed franchises of all time! Toy’s Story 4 was released back in 2019, but this Children’s Day, we take it back where it all started! The franchise revolves around the concept of “secret life of toys” when their owners are not around. Woody, a cowboy doll, was the favourite toy of a boy named Andy, until Andy’s mom bought him a new toy, Buzz Lightyear, a space ranger. Woody, consumed with jealousy, tries to get rid of Buzz resulting in both of them getting lost. They must find a way to get back to Andy, who is moving to a new house before he moves without them. On their journey, they will have to pass through a ruthless toy killer, Sid Phillips. 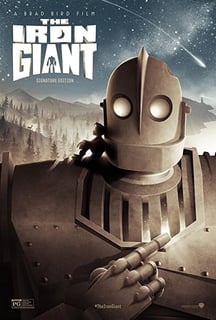 The story of a nine-year-old boy named Hogarth Hughes, who befriends a giant alien robot that crash landed from outer space. A paranoid U.S. Government agent named Kent Mansley arrives in town, determined to find and destroy the robot at all cost. Young Hogarth has a big friend and an even bigger problem trying to keep the giant robot a secret from the agent by hiding it in a junkyard. 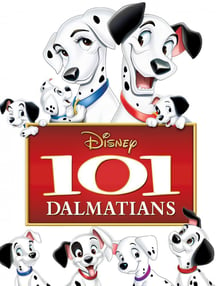 101 Dalmatians is a 1996 Walt Disney comedy adventure film based on Dodie Smith’s 1956 Novel. Cruella de Vil, an evil heiress, chances upon a litter of cute dalmatian puppies and decides their skins will be her new perfect coat. Cruella wants to buy all the puppies but was rejected by the owner, Anita. Cruella then hires the criminal Badun brothers to steal the puppies, and it is up to the Dalmation parents Pongo and Perdy to stage a daring rescue! 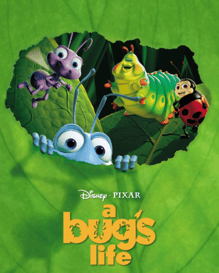 In our opinion, A Bug’s Life is the pick of the bunch! The movie is directed by Jon Lasseter revolves around Fik, an inventive ant who’s always messing up things for his colony. His latest mistake was destroying the food stores meant to pay off the grasshoppers led by Hopper. Unhappy that the food was not delivered, Hopper demands that the ants gather double the food or face total annihilation. To prevent that from happening, Fik goes on a journey to recruit fighters but instead, enlisted a troop of circus bugs to defend his colony!