This Coaches Day, we have rounded up some of the most inspirational sport movies for you to watch with your family! Some of these movies are based on true stories with amazing storylines and is a definite must watch! 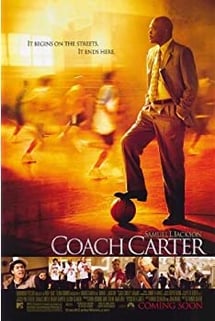 The classic of all time! Based on true-life story, Ken Carter played by Samuel L.Jackson was once a star player in Richmond High School Basketball. Years later, he returns to the basketball team as the head coach to get the team into shape. Dismayed by his players poor attitude and dismal performance, Carter sets to change their fate with tough rules and academic discipline, and succeeds in changing their fortunes. However, his team started to get overconfident and their academic results start to stray. Carter cancelled all team activities and locks the court until the team shows acceptable academic improvements. His actions were a subject of controversy among parents and was picked up by the local media. Carter stuck to his guns, determined to show the boys need to remain grounded to have a good future. 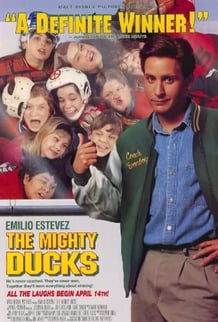 Gordon Bombay, a reckless young lawyer that was charged for drInk driving and was sentenced to coach a kid’s hockey team as part of community service. Gordon was no stranger to hockey as he was once a star player in his championship hockey team, where he missed the decisive shootout resulting his team to lose the championship and eventually the approval of his coach. He  was reluctant to coach a team that was worst in the league, but he eventually gains the respect of the kids and the team started winning. In the finals, they faced Gordon’s old team, coached by his old coach, giving him a chance to set things right. 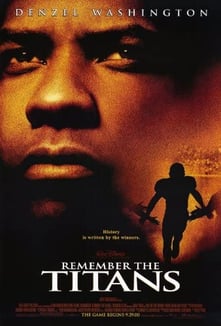 High school football is a way of life in Virginia and in 1971, a local school board was forced to integrate an all-black school with an all-white school, testing the very foundation of the football’s greatest tradition. Herman Boone starred by Danzel Washington was appointed as the new coach of a high school football team. Both the players and coaches must rise above the racial prejudice, win ball games and ensure that everyone will remember them! This story is truly inspiring and certainly entertaining. 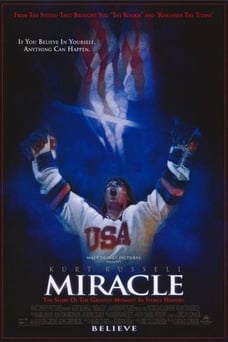 Miracle is based on true story about the United States men’s ice hockey team lead by coach Herb Brooks that won the gold medal in the 1980 Winter Olympics. Brooks is a player-turned-coach who leads the team to a victory over the undefeatable Russian squad, completing one of the biggest upsets in sports history, thus it was dubbed the “Miracle on Ice”. 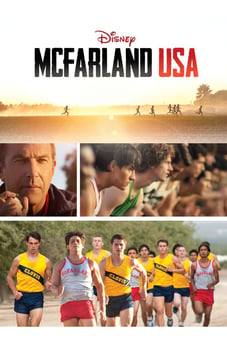 Another movie based on true story, where track coach Jim White joins a high school in California’s Central Valley, predominantly populated by Latinos. White develops a unique bond with his students and transforms them from a small team to championship contenders. The film demonstrates the importance of strong family ties, work ethic and commitment as values in athletes.