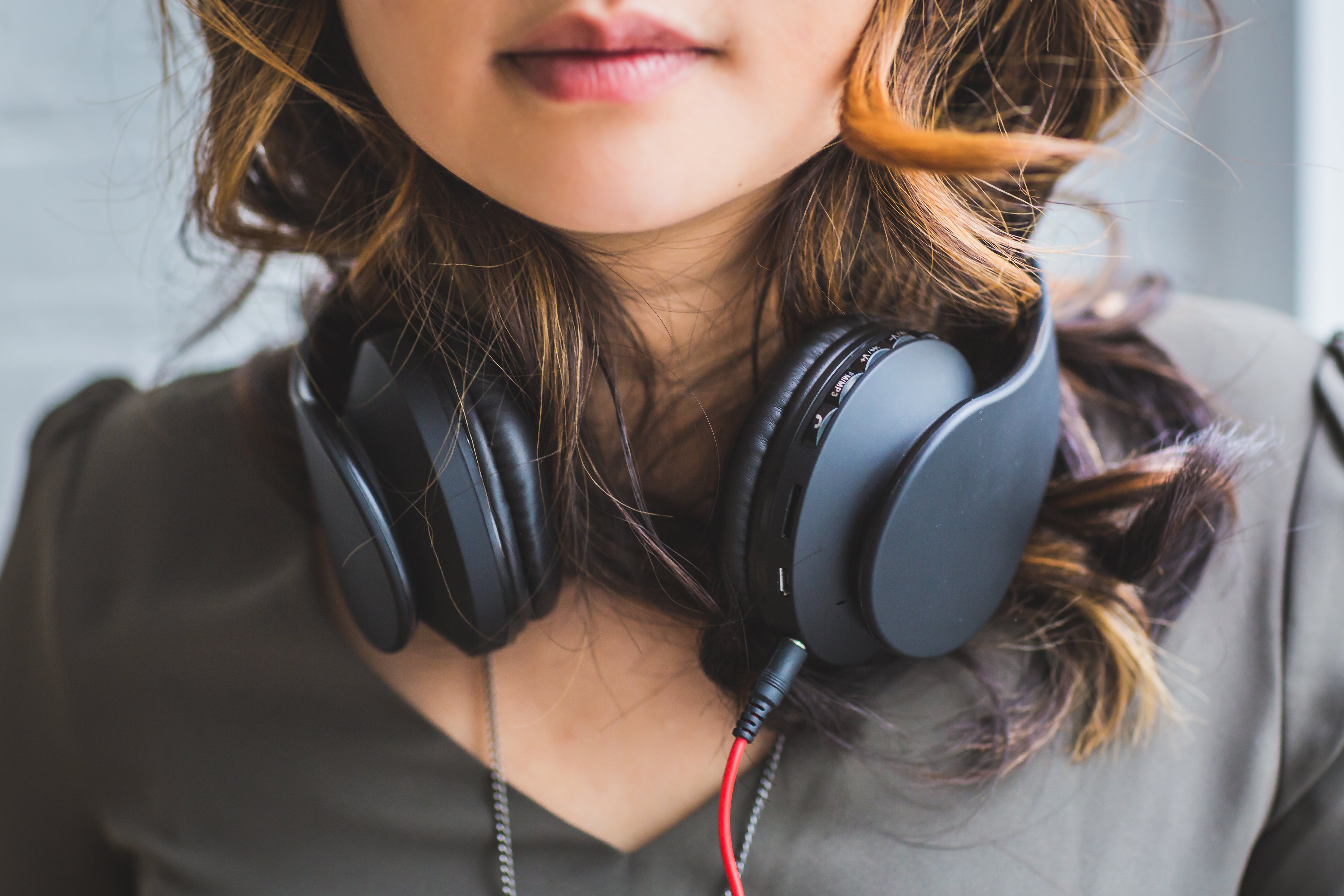 10 Tracks for your Mothers' Day Playlist

It has been scientifically proven that music can stimulate our body’s natural feel-good chemicals (e.g. endorphins and oxytocin), helping to:

In this digital age, we have no shortage of music apps to make up our favourite playlists for sports, relaxation or something we want to celebrate. Some apps are free of charge, but the more reliable and extensive libraries likely require a subscription fee or some in-app purchases.

If you are looking for additions to your playlist, check out what we have here in celebration of Mother’s Day and motherhood!

Best for: Reminding you to call your mom. (This song has an audio clip of the singer’s telecon with her mom.)

Celebrating: The unconditional love from our mothers

Released: 2014
Best for: Self-reminder about the wonderful things we have in life, including our spouse and kids

Best for: When we just need an upbeat song. Which happens to remind us to listen to our moms, no matter what they say.

Celebrating: The moment when daughters have to leave their mothers, to start their own families. (The singer’s mom appears in her MV.)

Best for: Deciphering the hidden message within the lyrics. (Did you know, the singer has this in every song in the lyric book?)

07 | Thank You Mom
by Good Charlotte

Released: 2000
Celebrating: Our moms always being there, and the word of thanks we can’t say enough

Celebrating: What all mothers do for their children

Best for: Recalling those difficulties getting along with our moms, when we were young and rebellious

10 | Your Mother Should Know
by The Beatles

Released: 1975
One more track to top it off – though not exactly a song about or for mothers. The Italian phrase "Mamma Mia" literally means "My Mother", but is used to express surprise. Catchy tune, even if you are not from this era.