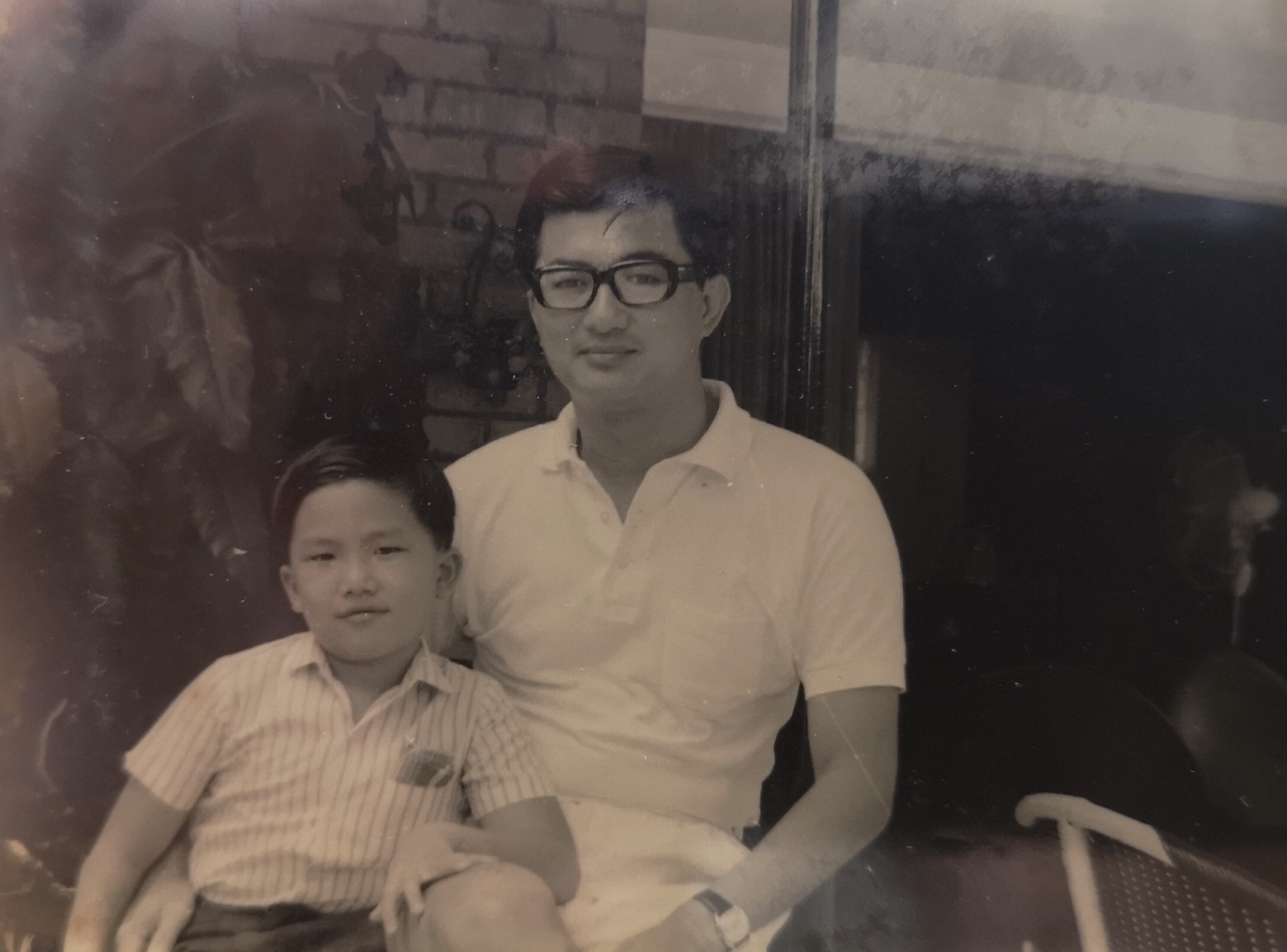 Lim Teck Yin, CEO of SportSG, tells his story of how his Active Father made him the passionate sports man of today.

My late father was an “Active Parent”. It was not a term that was used then to describe how he nurtured a love for sport in me. It is clear to me now that the time we spent playing together, spectating at sport events and the encouragement he gave to me in my sporting journey shaped the person I am and how I value the camaraderie and friendships that give purpose and meaning to my personal and professional life. Teamwork is something that I learned early in life through sport. As a child, I could not intellectually break it down into the skills required for good teamwork, but my intuition was built through the numerous experiences with teammates during play and competition. I was by no measure a talented sporty kid. I was obese and not terribly fit, but I dare say I could hit a ball or a shuttlecock well enough, and I developed a foundation of movement skills that would enable me to confidently participate in physical activity and sport throughout my life.

My father taught me to swim after I had a near drowning episode. He would then push me to build my stamina in the pool, one lap at a time; challenging me to race him or to see whether I could beat my personal best time in a single lap. In primary two, during a school swimming PE lesson I surprised myself in being able to complete one lap of 50m. I remember the sense of achievement and pride I felt when I got home to tell him. That experience continued throughout my childhood as he introduced me to table-tennis, badminton, and tennis, while I tried to play football and all the other recess games that children make up. Little did I know it, but his fatherly challenges to me in arm wrestling, push ups, badminton or tennis rallies, and even football penalty kicks, enabled me to relish the idea of getting better at the sport or the challenge. I did not beat my father in swimming till I trained seriously in junior college; and I did not beat him in tennis till I was in my late twenties and he was already in his sixties. Over the years he shared with me that the secret was in consistency and practice, and developing and playing on one’s strengths (his tennis backhand was so consistent!). He emphasised that it was important for me to get fitter before National Service (I could not do a single chin-up until I was sixteen).

With sport, my father was present for me throughout my childhood; building our relationship and building me up. He supported me with time, instruction, challenge and praise when I made a good effort. He was a role-model in how he worked hard but made time for sport and exercise for himself, and for me. Most of all, he was my friend in all my ups and downs, and when I went through new challenges as I journeyed through the ages. We had special memories together in sport. As I grew up, I did eventually get fitter and stronger, I did eventually focus more on one sport, even as I learned to play and compete in some others in the Army, like boxing and rugby. All because I had a foundation that my active parent lovingly nurtured in me.